The future of persuasive algorithms

The future of persuasive algorithms 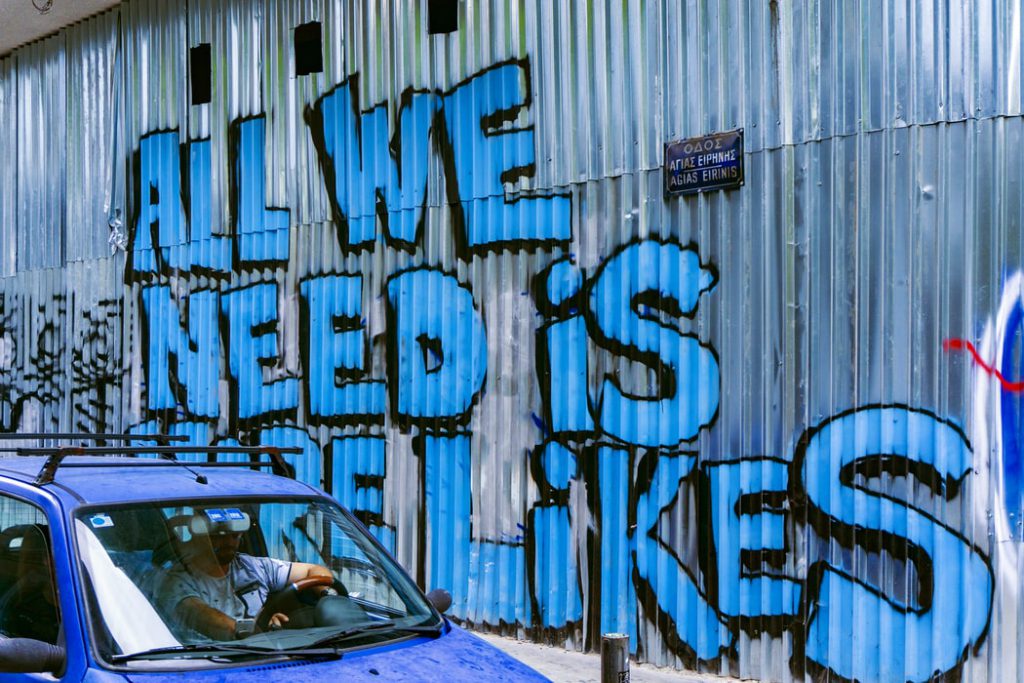 In my last post I explained how recommender systems or recommender engines work and why the current iterations of these systems can make us modern humans look like a misinformed, cognitively biased, sad and pathetic kind of animal. In this piece I will argue why I’m not convinced that the business models these algorithms rely on will continue to be viable much longer. The very same methods that made them successful in the beginning might very well be the cause of their reduced effect in the future. This doesn’t mean that recommender systems will discontinue. But they might be optimized differently or be remodeled into a completely different kind of system. I will discuss here some possible strategies that may be used in the future.

Recommender systems are like big sorting machines helping us make choices in the presence of too much information. Thus recommender systems have been developed to suggest products, services or content based on our past behaviors and that of others that are deemed similar to us. Almost all recommender systems seem to apply a “more of the same”- strategy, which explains why you see sentences that go like this, “Since you like X, you’ll probably also like Y”. For years this strategy has been immensely successful, and is probably behind Amazon’s early success as an online book store.

I suspect we might be reaching a point where two phenomena could slow down the success of the way the models are currently configured. One has to do with regression to the mean and the other phenomenon relates to the law of diminishing returns.

Regression to the mean: The illusion of extreme influencers

After the Cambridge Analytica scandal, which revealed the use of data mining and micro targeting to make people vulnerable to political manipulation, much of the attention around algorithms was directed at political propaganda and disinformation. Many algorithmically caused filter bubbles do in fact show that we are diverging politically, being swayed by influencers with rather polarized political leanings. It turns out, however, that this is a rather elite phenomenon. On most issues in most instances people attain fairly moderate opinions when they are not persuaded by influential elites. So while algorithms will try to sway the cluster means of each filter bubble to a perpetually more extreme position, most of the targeted individuals will default to a more moderate position.

But when the algorithms become successful at segregating us into smaller and smaller fractions, won’t the utility at some point taper off? What can you sell us when we’ve become homogenized to a point where we’ve completely unreceptive to anything than our narrowest of interests?

What else can you offer a user whose algorithms have reinforced fears and paranoia to such a degree that all their attention revolves around stockpiling canned foods and weapons?

Build diversity into the algorithms

There has been a lot of talk about bringing in more diversity in AI. A more diverse representation in training data as well as the people working with this data. These efforts should be celebrated and continue. But they do nothing to fight echo chambers and filter bubbles. After all if you set a sorting machine on the task of sorting out different colored marbles, it doesn’t matter how many colors of marbles you start off with because the end result is that each pile consists of identical marbles. The only way you’ll introduce diversity is by changing how you model and optimize the algorithms themselves.

A new approach to user engagement

If you are responsible for a platform where your job is to engage interest among your users, what should you do? What new approaches might you want to test on your users?

I wouldn’t be surprised if jaded users would find such diversity approaches refreshing. Imagine a social network where you are regularly connected with the ideas of people at the fringe of your network who might have other kinds of connections and knowledge than you do. Wouldn’t you find this more enriching than one where everybody knows everyone and they all think the same?

Finally, we might want the big data algorithms to give us an honest account of where we are compared to the other people in our network. Because is it really true that we are the level-headed ones while other people are the oddballs and the outliers? What if your data could be represented back to you in the form of a 3 dimensional scatter plot to show you where you really are positioned compared to others? What if it turns out that you are an outlier? The one at risk for being pulled into a black hole. Wouldn’t you want to know ahead of time? Or are we too comfortable in our bubbles that the cognitive dissonance this could invoke would be too much?

Grab some popcorn and watch the change unfold

Generation Z knows how to play the algorithms to their advantage. And you can too. After about 6 months of carefully deciding what to like and digitally ignore in social media, I now get a steady stream of animal- and nature videos curated just for me, which is quite soothing in an otherwise turbulent year. But the big plot twist will come when powerful stakeholders realize that current recommender systems might not be sustainable – for business, for users, or for society. Until then, proceed with caution and mind the holes in your universe.

See Anne’s Think Tank profile, and please reach out to speak to Nikolas Badminton about hiring Anne Boysen to speak or work with you – click here to contact.

Disclaimer: The views expressed here are Anne Boysen’s alone and do not necessarily reflect the views of Futurist.com, other Think Tank members, her employer, organizations affiliated with her employer, past nor current clients and customers I have worked with.  All content shared is available to the public.

Anne Boysen is a professional futurist with an M.S. in Strategic Foresight from the University of Houston and Graduate Certificate in Business Analytics, and extensive training in data mining and predictive modeling from Colorado State and Penn State universities.