Is Humanity at a Fork in the Road?

Is Humanity at a Fork in the Road?

The reason I am writing today is to invite you to explore an important new initiative that could greatly benefit from your consideration and support. Together with 2 fellow futurists, David Houle and Gerd Leonhard, I recently helped draft a Manifesto and launch an important new project named after Buckminster Fuller’s meme, “The Fork in the Road.”

IN 1969, Bucky Fuller argued that humanity was a fork in the road, and that one way lay oblivion while the other way lay utopia. By utopia he meant that humanity had now acquired the scientific and technological knowledge and capacity to enable all of Earth’s inhabitants to live a reasonable life style without destroying the environment or using up all its resources. But, he noted, humanity must choose the correct fork in the road if we were to pass this “final exam,” another of his analogies. Fuller wrote:

“Whether it is to be Utopia or Oblivion will be a touch-and-go relay race right up to the final moment… Humanity is in a final exam as to whether or not it qualifies for continuance in the Universe.”

With that in mind, David and Gerd approached me late in 2020 with the idea of producing a “Manifesto” explaining this fork in the road and communicating the urgency of the choices we face in the next decade. The idea of the Fork in the Road Project is to use engaging futurist narratives, deep foresight and our unique story-telling ability to help dramatically accelerate global conversation and action, in this decade, on the following 4 issues:

1. Dealing with the climate crisis so that humans and all life can continue to flourish
2. Designing new economic and political frameworks, based on sustainable principles
3. Managing exponential, scientific and technological progress
4. Governing human enhancement, longevity, and human genome editing so that progress continues while consequences are carefully considered

The idea of addressing these four issue domains together, in a systemic way, was also attractive to me. In addition, you may be familiar with the theory of the civilization “great filter.” This theory asks why, with over 200 billion stars in the Milky Way Galaxy, and at least 50 billion planets now assumed to orbit these stars in the habitable zone, why don’t we see more clear evidence of intelligent civilizations in our neighborhood? The great filter theory is this: when a civilization reaches a level of technological and scientific capability to begin to travel into space, by necessity that same technological capacity means that the civilization is maxing out its environmental impact and is also capable of producing weapons sufficient to destroy itself. Perhaps, the theory suggests, few if any galactic civilizations turn out to be mature enough to pass through this great filter and indeed “qualify for continuance in the Universe.” 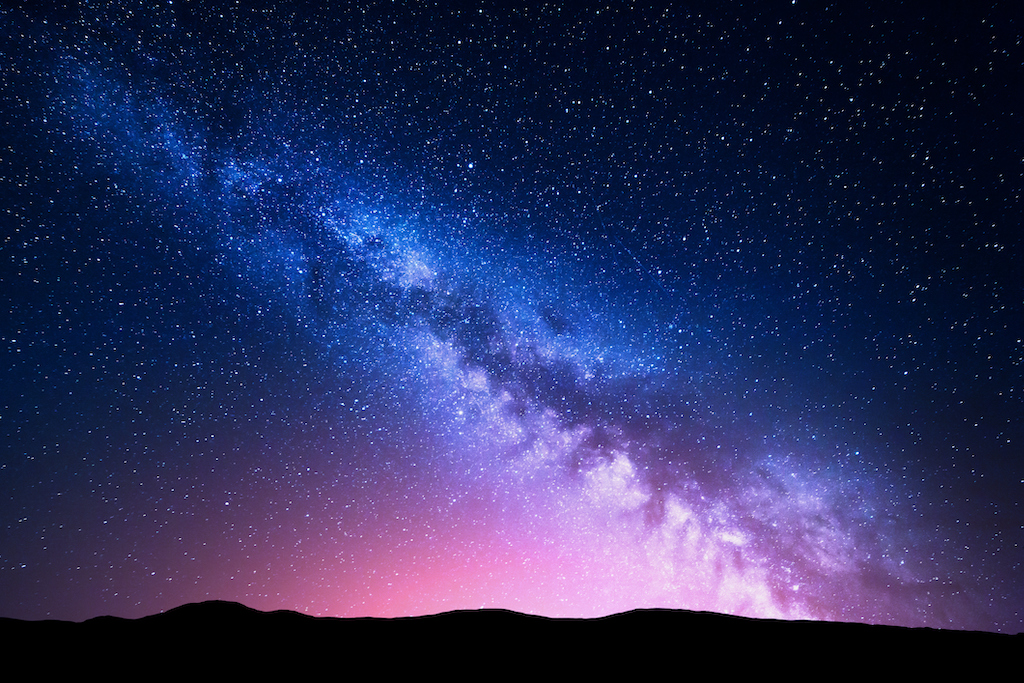 Many have asked why we would launch a project like this when we already have the likes of the WEF, the Millennium Project and of course the U.N. driving very similar agendas. The answer is that we believe that – as experienced futurists, authors, speakers, visionaries and story-tellers – we can help communicate the urgency of these issues, and provide a hopeful and positive outlook on how we can actually create ‘the good future’. On that note, one of our key memes is also derived from Buckminster Fuller: “We will have all the tools (science and tech) – we just need to have the telos (will, purpose, wisdom).” We hope that we can make a useful contribution in this regard, and intend to do so by publishing thoughtful articles, creating videos, films and other media, and organizing virtual as well as real-life events and experiences.

I invite you to read the draft manifesto here. I think you will find it inspiring, as I do. Your support as an official signatory would be a great contribution at this moment as we try to build some momentum for this effort. No commitment in terms of time-spent is required at the moment, all you need to do is to read and – if in agreement – scroll down on the Manifesto page, sign the Manifesto and indicate whether you are willing for your name to be public. You can see the over 100 people who have publicly signed the manifesto so far, here. In addition, you can sign up for a newsletter at the bottom of the Manifesto page, and as we get underway you will receive information on upcoming virutal programs, and other ways that you might become more involved if that is of interest to you.

To learn more, visit the Fork in the Road Project website.

It was back in 1987 when I first addressed Global Warming in a public speech. All the way back in the early 1980’s I was alerting audiences that I worked with about the prospects of genetic engineering and artificial intelligence. In this century, what I have called “income gap economics” has been top of mind. We are not the first to note that the 2020’s are a critical decade during which humanity will make decisions shaping our trajectory with all of these issues. I invite you to read and sign the Fork in the Road Manifesto.