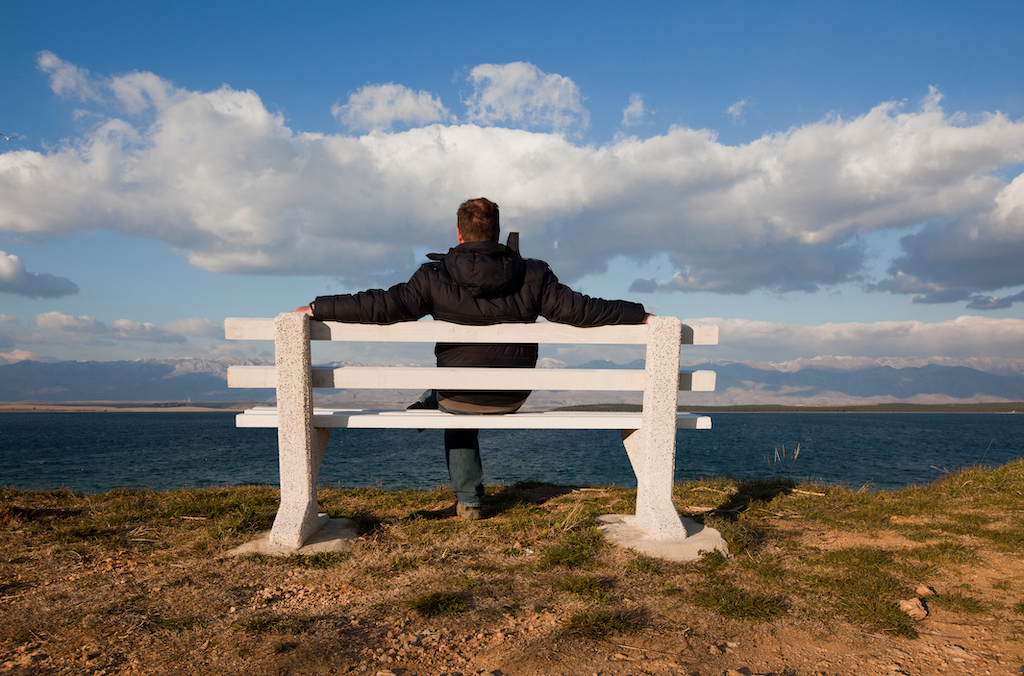 March 11, 2021 marks one year since the World Heath Organization declared Covid-19 a global pandemic. This is a good day to assess the real post-pandemic future. If, like us, you were paying attention a year ago, the official pandemic announcement came after many people could see that the pandemic was here. We had begun our own family preparations for the long-haul pandemic in February 2020, stocking up on groceries and some other goods, anticipating a 3-4 month lock-down. I chronicled those preparations a year ago here.

We did not know that the pandemic would become as deeply impactful as it did, largely the result of a lack of national leadership or coordinated international action to limit the pandemic. The exception was the vigor with which the scientific community threw itself into the search for vaccines, producing vaccines in less than a year that will be seen by history as an astonishing success. Global political leadership failed for the most part. New Zealand, Singapore, the Republic of China (Taiwan), Vietnam, and some other success stories illustrated what aggressive and focused national leadership and a unified citizenry could accomplish in a pandemic crisis. But these countries were the exception.

Globally, the fact that the world did not immediately come together to create a coordinated response was surprising, even shocking. For decades science fiction writers, futurists and others have speculated that what humanity needed was an outside threat – an alien invasion – to awaken us to the fact that we are one species, all in this together. It would seem that a novel pandemic virus would qualify as such an alien invasion. But instead of coming together the world immediately splintered into an “every nation for itself” approach to the crisis. Even within nations – the U.S. and the UK being the prime examples – populations split along political lines, with Presidents and entire political parties aggressively trying to mischaracterize and mis-manage the crisis purely for political gain, no matter how many people died in the process. I think we can conclude that at this stage in our species development we, as of yet, lack the maturity to respond as one to an external threat.

As the pandemic took hold and the lock-downs and quarantines began, thought leaders, futurists and others began to furiously publish lists of all the things that the pandemic would “change forever.” Cities would dry up and die as people fled them for the countryside (interestedly, this is precisely the common assumption, and behavior of the wealthy, during the successive great plagues in Europe). People would never return to offices and office culture, as they discovered the joys of working in their sweats from home via Zoom and other video apps. Restaurants would close and never return. The introduction of AI to replace human work would accelerate, and the jobs lost in the pandemic would be lost forever. Business travel, in-person conferences and conventions would not return to previous levels. Forbes, for example, in May of 2020 summarized 6 such “forever”changes in the workplace:

1. Corporate flexibility – successful companies will make much more accommodations for remote work
2. Headquarters 2.0 – Headquarters will emphasize flexible spaces and open interaction over offices.
3. Work-ready homes – home offices, home video studios, and super fast internet will become a necessity in all homes.
4. E-learning for everyone – the concept that people will learn remotely more than in-person will become a given
5. Business attire is retiring – the trend toward casual attire for business will accelerate quickly.
6. Video virtuosos – people will rise based on their video talent and there is no putting the camera back in the closet.

I on the other hand went the opposite direction. In the face of all the lists of forever changes that I was seeing, I tweeted that the answer to the question of what the pandemic would permanently change was “almost nothing.” I was wrong about that. But most of the change lists were wrong too. A few examples…

So, what is the real post-Covid pandemic future? You may not be pleased to learn that the honest answer is that we mostly do not know. A few years after the last great plague in London in 1665, it was basically impossible to tell the plague had ever happened in the city. I will not be shocked at all if, about five years from now, we look around and discover that life and work have returned to a style that seems more like life before the pandemic. Yes, I think many workplaces will be more flexible and that we will do more video interaction than pre-pandemic. Yes, we might commute a bit less and travel for business a bit less. AI and automation will replace work here, amplify human work over there. But the desire to return to a pre-covid normalcy may prove to be deep.

There are, at the same time, three areas in which I think that long-lasting change has taken place, with as yet unknown consequences.

Final note. Some compare the pandemic to global warming, and say our experience with the pandemic is a rehearsal for how humanity must deal with climate change. Here the news is not so good, because, as noted earlier, we can see that humanity did not come together as one to deal with the pandemic but instead splintered. If we can learn to behave differently and in a more unified way as a result, then that may be good lesson after all.