Glen Hiemstra on Singularity Podcast – The Future is Something We Do

Glen Hiemstra on Singularity Podcast – The Future is Something We Do 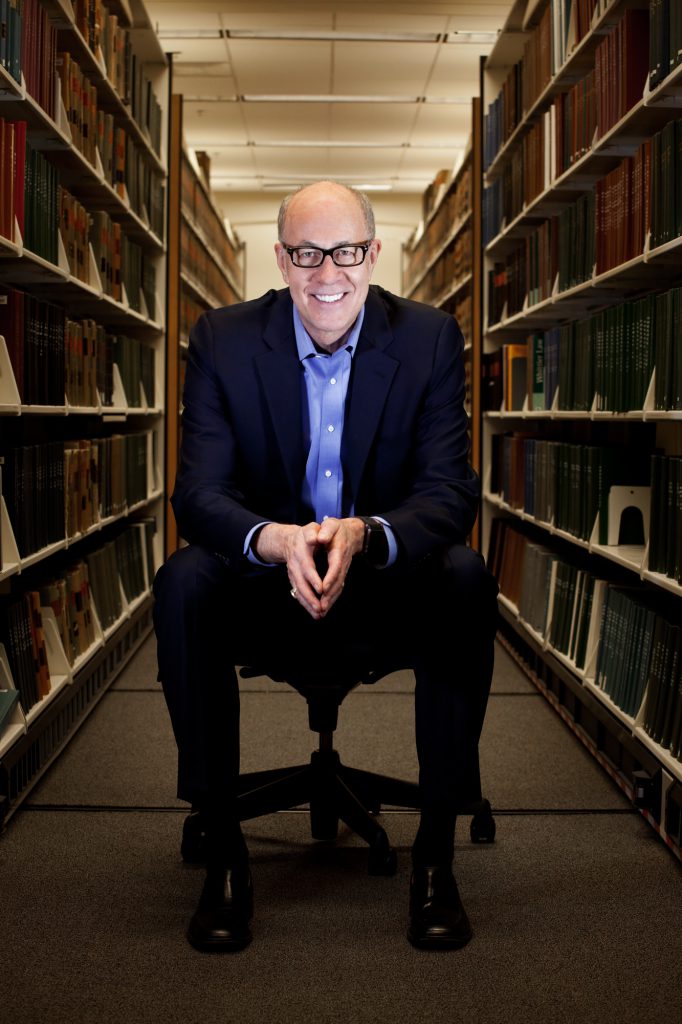 Glen Hiemstra appeared recently on the Singularity podcast, Singularity FM, with host Nikola Danaylov, where they discussed 40 years of futurism and the idea that the future is something we do. Danaylov’s blog, Singularity Weblog and his podcast Singularity.fm are among the longest running and most listened to on the Web.

Nikola has featured interviews with guests such as Ray Kurzweil, Peter Diamandis, Noam Chomsky, Natasha Vita-More, Stuart Hameroff, Marvin Minsky, Aubrey de Grey, Max More, Michio Kaku, Vernor Vinge, Cory Doctorow, Charles Stross, Ramez Naam, and many more. Nikola has an extensive background in history as well as his eclectic knowledge of future related issues and developments. With this background the podcast then becomes as much a conversation as an interview.

We talked about my 40 years as a futurist, including those first presentations back in 1980 while I was still a professor of communications. What seems to have caught some lister/viewers attention is the discussion we had political polarization in the world and within nations, made worse of course by social media as it currently operates. The worst of this polarization manifests in the so-called populist movements resulting in a return to nationalism and even authoritarianism that has taken root in nations like Hungary, Poland, Turkey, Belarus, Russia of course, as well as the flirtation with the same in the USA. My contention is that this driving force must be dealt with and managed before we can successfully take on true global problems like climate change. This “drift toward nationalism and totalitarianism” is the super-ceding issue for the near and medium term future.

We also discussed quite extensively my long term futurist philosophy, which has emphasized the preferred future as the ultimate question to be answered, because the future creates the present.

For this discussion and many more issues, tune into the podcast.