Humans are Built to be Futurists

Humans are Built to be Futurists 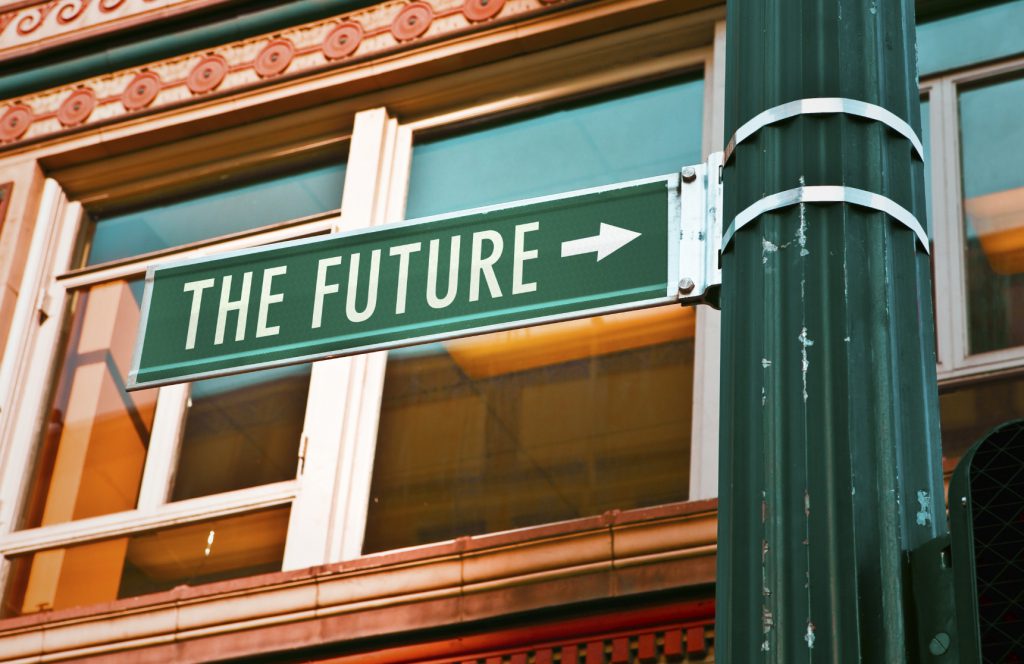 The most distinguishing feature of humans is that we contemplate the future. We are built to be futurists. This is the conclusion drawn from recent scientific work, according to Martin E.P. Seligman and John Tierney in the New York Times. In their article, “We aren’t Built to Live in the Moment,” they note that…

A more apt name for our species would be Homo prospectus, because we thrive by considering our prospects. The power of prospection is what makes us wise. Looking into the future, consciously and unconsciously, is a central function of our large brain, as psychologists and neuroscientists have discovered — rather belatedly, because for the past century most researchers have assumed that we’re prisoners of the past and the present.

Citing the work of animal behaviorists, current psychology, and most interestingly recent brain imaging research, we now know that “your brain is continually recombining information to imagine the future, a process that researchers were surprised to discover when they scanned the brains of people doing specific tasks like mental arithmetic.”

In other words, in all kinds of situations people engage in a kind of thought, rather automatically, in which they create future simulations, which then guide emotions and behaviors.

Humans have the capacity, as I have often noted, to remember the past, live in the present, and anticipate the future. It turns out we spend more time anticipating the future than we may have suspected. We became homo sapiens (the wise man) by “learning to see and shape his future, and he is wise enough to keep looking straight ahead.”

The challenge we have is to channel this innate capacity to see and shape the future into conscious creation of preferred futures. Its exciting to know this can come naturally.