Let’s look at one of the hot topics of the day, driverless vehicles. 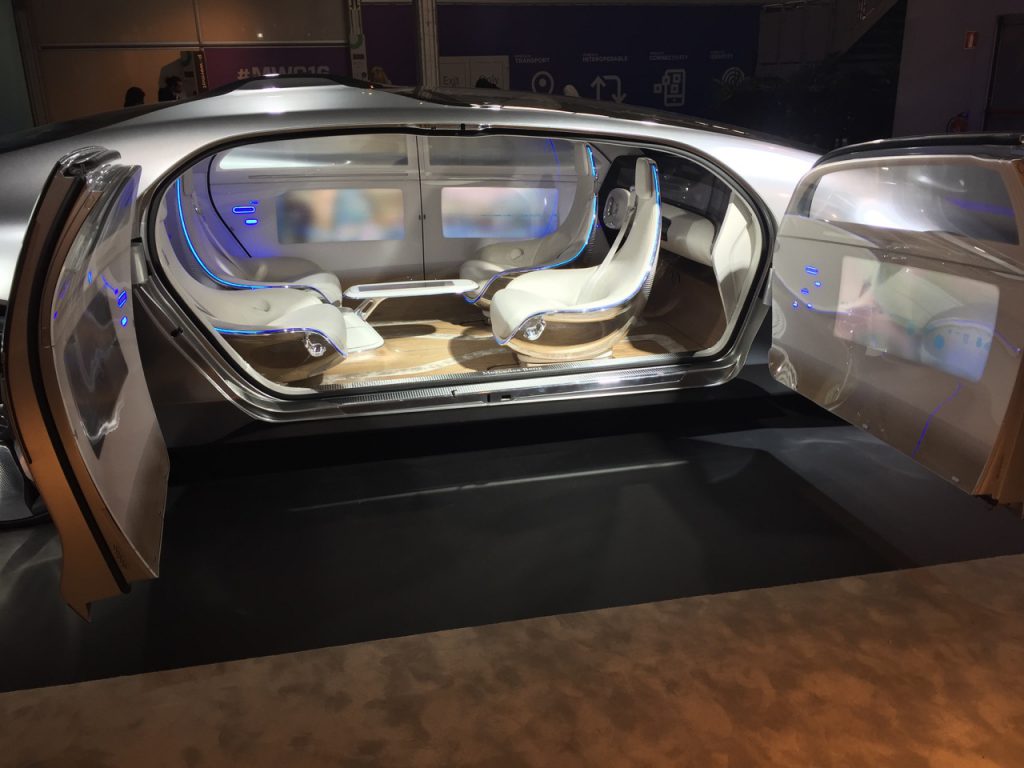 I’ve been paying attention to this for some time, including work with the federal and state transportation agencies, and more recently the trucking industry. Bottom line is that it seems likely that the advanced technology and the economics are going to come together to make driverless vehicles feasible. For automobiles the sharing economy becomes part of the picture as well, as the opportunity to reduce individual auto ownership becomes practical. 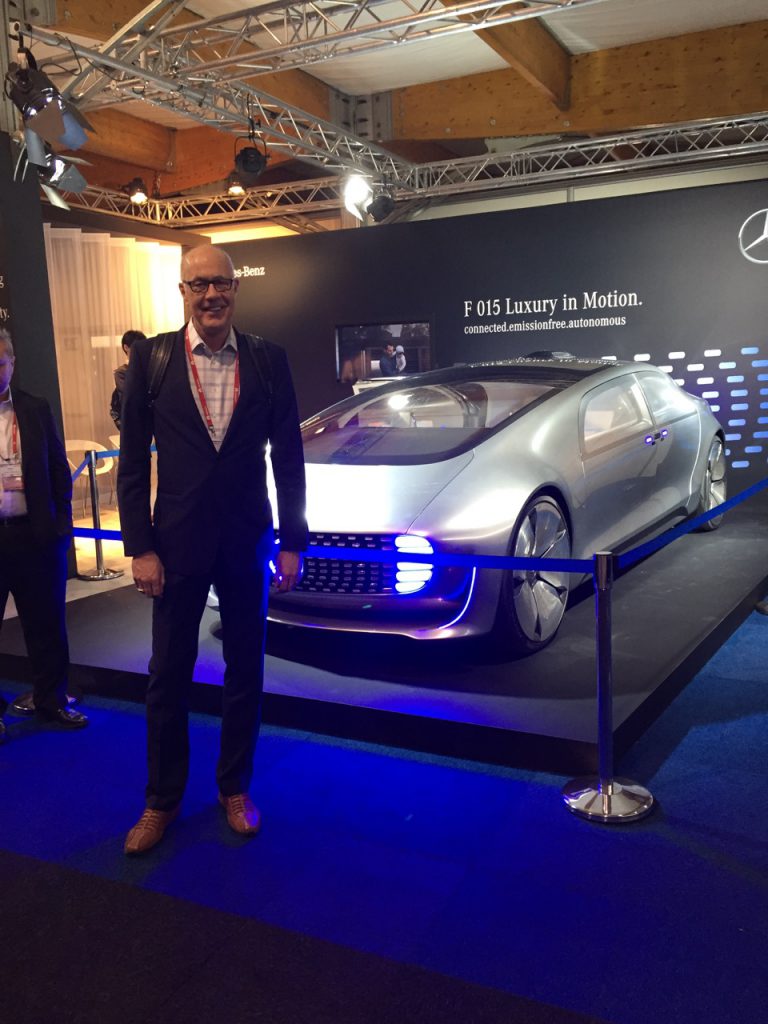 Four key questions about this emerging trend have to be addressed:

Beyond that are the social implications – for community and infrastructure design, for the need for parking structures if vehicle numbers decline by 60-90%, for public transit when there is a need to move lots of people at once, for insurance, for the economy as money shifts from one area to something new, and so on.

We have collected four articles that explore these issues, along with two videos that suggests the possibilities for re-thinking our human-driven automobile culture and infrastructure.

The Future of Transport? Electric Avenue – A recent article in The Independent (UK) about both driverless and electric vehicles, based in part on interview with Glen Hiemstra and futurist.com colleague Ramez Naam

Futuristic Simulation Finds Self-Driving “Taxibots” Will Eliminate 90% Of Cars, Open Acres Of Public Space – This is an overview of an OECD simulation study of actual trips in Lisbon, which found that self-driving vehicles called taxibots could reduce the number of cars needed by 90%.

Urban Mobility System Upgrade: How shared self-driving cars could change city traffic – This is the in-depth study from the OECD on self-driving cars if you want to dig in more deeply. You learn that several scenarios are possible that reduce cars by 90%, by 65%, and by 50% depending on actual applications and the mix of public transit.

Google Car: A First Drive. The key with the Google concept is they believe the only way a driverless vehicle future works is if you remove the human driver completely. Relying on a human driver to take over “in case of emergency,” they believe, simply means lots of inattentive drivers not ready to take over when needed. Better to fully automate.

MIT Future City Mobility Folding Car. This concept from MIT does not depend at all on driverless technology, but reimagines city auto transport using the shared economy model.