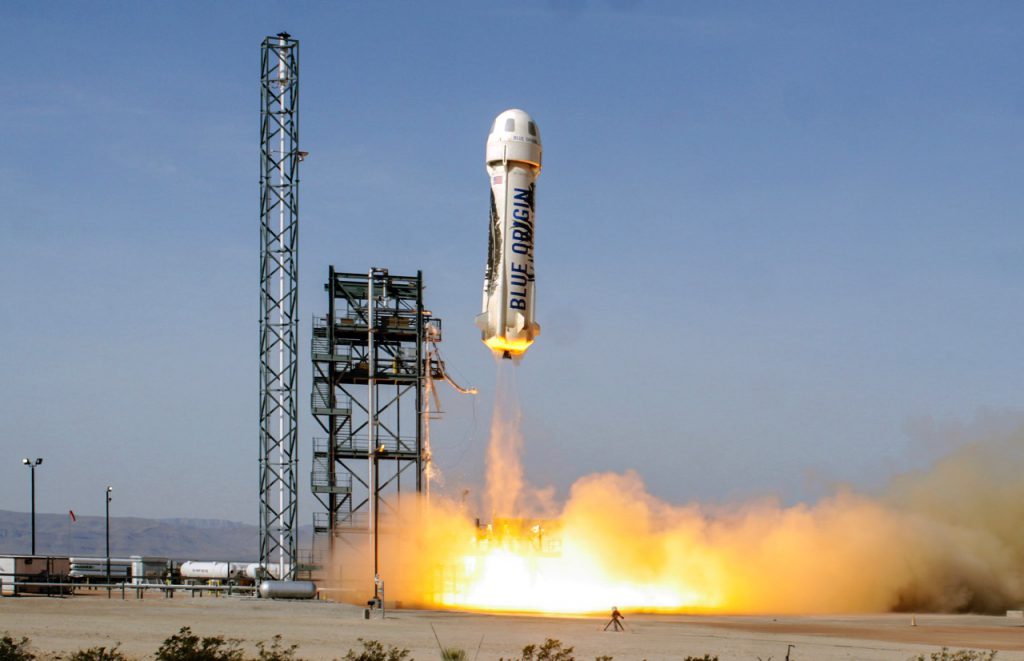 The NewSpace 2016 conference held at the Motif hotel in Downtown Seattle from June 21st to June 24th aimed to bring together the government and private space industries, and find points of agreement. Even though government entities were present at NewSpace, the primary theme of the conference was that the private side of NewSpace is growing, and it needs talent from many different fields, including non-technical fields. In fact, it seemed that the presence of high quality technical talent was a given, and non-technical talent was emphasized.

Most panels had at least one mention of the need for the different recruiting demands in an industry experiencing the growing pains associated with going mainstream. It started early with a panel titled “NotSpace: Lessons Space can Learn from Other Industries,” where one of the commonly hit themes was diversity.

The meaning of diversity was understood in two different ways. The first was one of diversity of racial, ethnic, and other minorities in companies and company leadership. The panel spoke about the need for such diversity and multiple perspectives to maintain a healthy culture within a company. The second form was one of balancing a CEO-favoring board with one that represents customers in growing companies.

Another key point hit repeatedly through the panel and the conference was the need for non-technical people to help market the company. The general consensus was that there is a need for “telling your story” by companies, a feat better achieved at scale by hiring people from the humanities who generally have a better grasp of culture and the arts. Matthew Reyes, Strategic Planning Manager for GoPro explicitly said “amazing things can happen when creatives and engineers work together.”

Of course, high quality technical talent was an important theme through the conference. For instance, Blue Origin(BO) bought a large contingent of executives and interns, with the interns wearing telltale blue company T-shirt. Erika Wagner, the Business Development Manager of the company said during a panel titled “Not Rocket Science: Your Career in Space” that BO is looking for recruits that fulfill three categories. They look for excellence in their field of expertise, a passion for space, and the ability to hack, code, make, and build.

Caitlin O’Keefe, Director of Marketing and Communications of Planetary Resources was a moderator for the “Not Rocket Science” panel, and broadly echoed the panel in her company’s recruitment needs. In an interview for Futurist.com, she mentioned the need for hard engineering roles like mechanical engineering, but also mentioned some other fields. “Right now we’ve got openings for people with experience in geospatial data…satellite imaging, software analytics and algorithms,” said O’Keefe. “On the business side, we have everyone from HR to accounting to front office roles.” 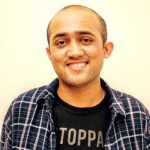 Arunabh Satpathy is a 2016 Summer Intern at Futurist.com. A graduate of the University of Washington, Arunabh is currently a student in the M.S. program in Information Management. While an undergrad, Arunabh wrote the widely read "The Futurist" column for the UW Daily.