10 Breakthrough Technologies for 2016 from Tech Review

10 Breakthrough Technologies for 2016 from Tech Review 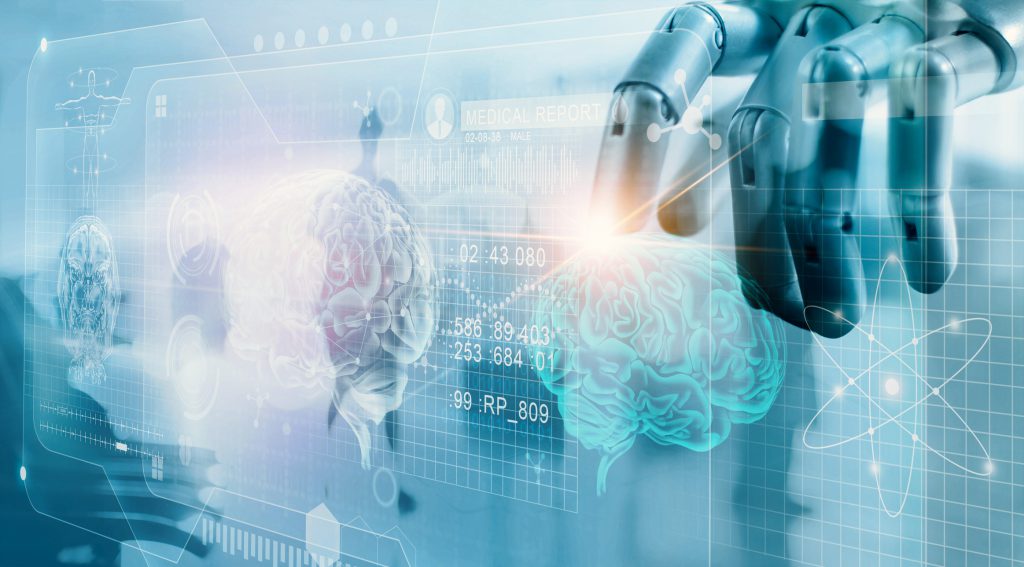 Immune Engineering – Immunotherapy is already helping some cancer patients but can be very toxic to the immune system. This new breakthrough, set for public availability in 1-2 years, creates a “universal” supply of killer T Cells, capable of finding and killing cancer cells. It takes some complex explanation (read this specific article), but the gist is that through careful Gene editing the T cells are stripped down so that they don’t attack good cells, and can be tweaked to apply to particular patients, cancers and other diseases. Pfizer and Servier purchase the rights to this treatment last year, and now they are other companies are proceeding to develop better ways to program the T Cells to act like little robots, moving through the body to find and kill cancer cells with high accuracy. Trials are already underway.
Precise Gene Editing in Plants – CRISPR Gene editing technology is being used in plants to tweak their DNA for traits like greater yield, draught and disease resistance. The cool thing is the resulting plant has no foreign DNA as has been the case with most genetically modified organisms so far, and thus alleviate most concerns about GMO crops. Still 5-10 years off however.
DNA App Store – available this year, the idea is to collect DNA samples from people, digitize the findings, and then make the information available to software developers who can develop specific tests that consumers might buy a piece at time – the idea is “sequence once, query often” as new discoveries are made.

Power from the Air – available in 2-3 years, and developed by researchers at the University of Washington the idea is to built Internet connected devices that rather than needing a battery, harvest the energy they need from the nearby TV, radio, cell-phone, and Wi-Fi signals.
Solar City’s Gigafactory – a sprawling new factory going up in Buffalo New York, paid for by the state, will be capable of making 10,000 solar panels a day, or 1 Gigawatt a year, the largest capacity in North America. Solar panels installed by Solar City cost $2.84 a Watt, about half of what it cost in 2012, and this factory will drive the cost well below $2.50 a Watt. Before very long solar cells plus battery storage will be cheaper than the utility in cheaper than fossil fuels for electricity. The factory is set to come online in 2017.

Tesla Autopilot – the jump-start that Tesla has on other car companies is that its sensor laden cars can be upgraded remotely with new software that constantly improves the self-driving capability of all the cars in the fleet, something that each new generation will make even easier. Says a Tesla engineer, “The thing that quickly becomes strange with a self driving car is driving the car without autopilot. You’ll feel like the car is not doing its job.”
Reusable Rockets – the initial successful tests by Blue Origin and SpaceX of landing a booster rocket vertically demonstrate the feasibility of dramatically decreasing the cost of space access, perhaps a hundred times cheaper. More people, and equipment, will be commuting to space in the medium term future.

Robots That Teach Each Other – a project called “The Million Object Challenge” aims in 3-5 years to enable robots to learn how to do certain things, upload their learning to the Cloud, and then have other robots in remote locations to learn the same thing.