The future demise of coal

The future demise of coal 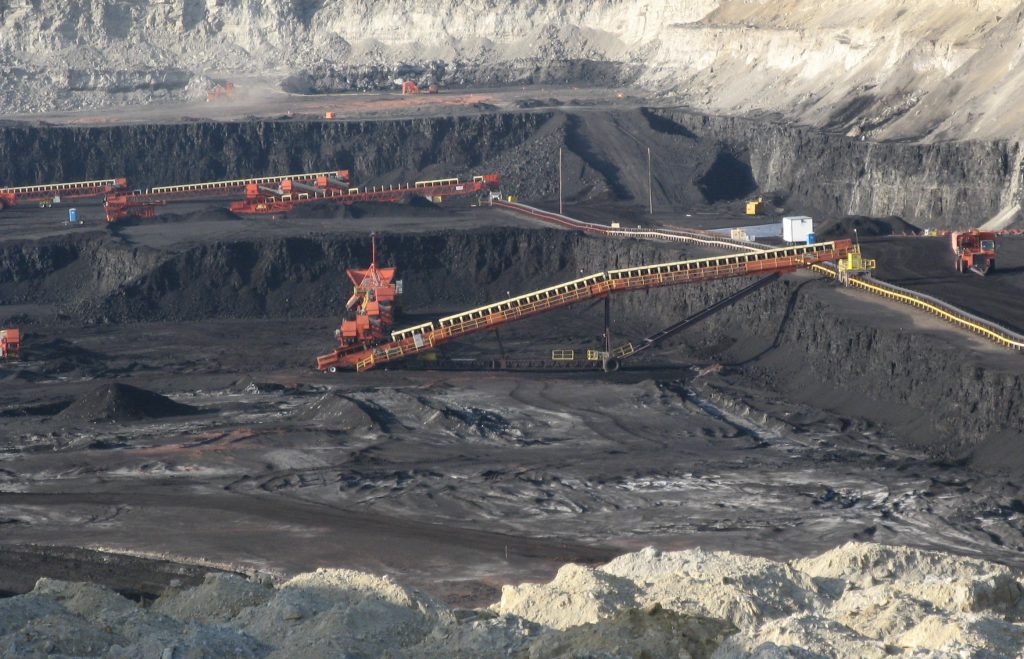 One of the most interesting future trends today is the ongoing decline in the coal industry. Many coal companies are facing financial difficulty as the price of coal drops in the face of competition from natural gas and renewable sources for generating electricity. This story is about another company, Alpha Natural Resources of Wyoming, being suspended from the New York stock exchange as its shares fell to 24 cents, and the company is rumored to be considering bankruptcy. It seems a safe forecast to say that coal’s days as a primary source of electricity generation are coming to an end and that coal will be phased out almost completely, or completely, at the least in the U.S., in the coming one or two decades. The future demise of coal is about to become the present. 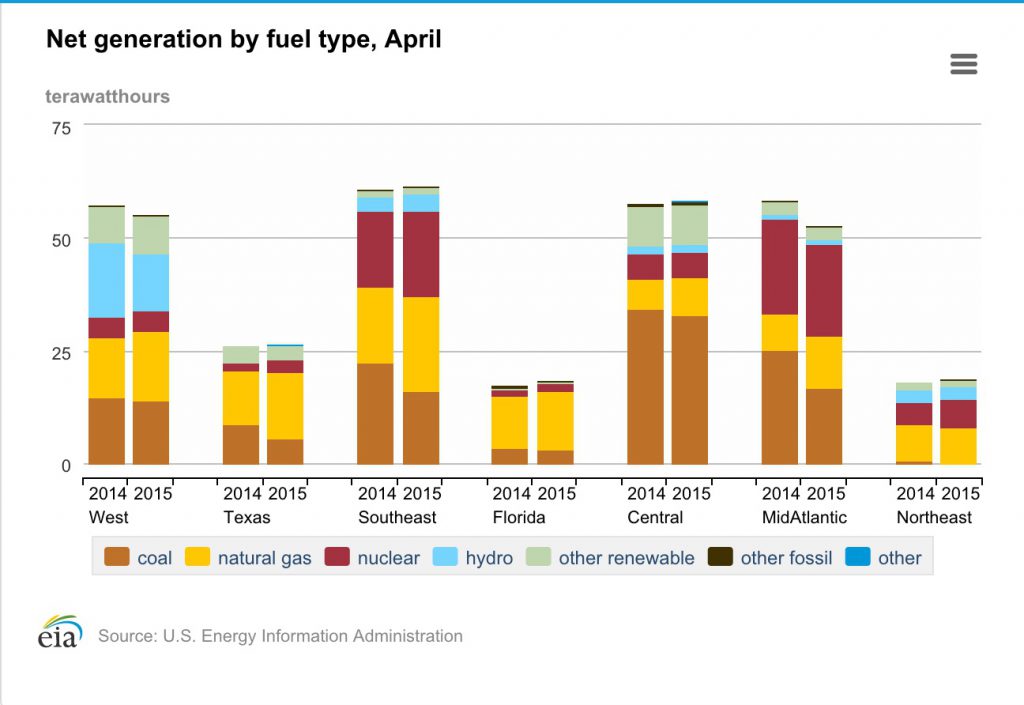