The Future of Mobility – Podcast

The Future of Mobility – Podcast

Check out my latest chat with Dave Evans, Chief Futurist at Cisco, on the future of mobility wearable technology, and the internet of everything. Listen to the podcast here. 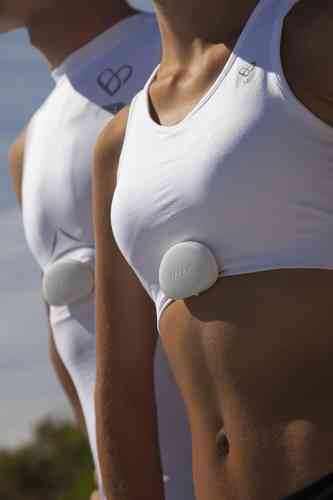 I think we are in the process of building the greatest engineering project in history. Cisco calls it the “Internet of everything,” Verizon calls it “M2M for machine-to-machine communication,” and IBM, of course, has called it a “smarter planet” for some time now. At one time the build out of the Internet and wireless networks could be seen as our greatest engineering feat, aimed at connecting over 7 billion people with each other on demand. We are almost there. But the new project is bigger because it involves building a global platform for devices to communicate with each other and thus to integrate the human, natural and built worlds. One estimate is that some 25 billion devices will be connected and communicating by 2015, 50 billion by 2020, leading to as much as $14 trillion in economic activity in the next decade. By any measure these are huge numbers.

The future of mobility is intimately tied to this engineering project – as our devices come to know where they are, and more importantly become able to communicate information to other devices and to us, the world will change quite fundamentally. We’ve become familiar with various quantified self health devices like wrist bands that count your steps and activity, or monitor your sleep patterns, and then provide feedback. Apps now enable those devices to link with others in a group you might create, so everyone can monitor the progress of others and of course make comparisons and turn fitness into more of a game.

But were we are headed, and credit Dave for this language, is from wearable devices to aware-able devices. Right now with the fitness band I use I have to set up a group, with their agreement of course, and then we can compare. In future, the band, the Nuubo running shirt with built in monitors or other devices I might wear will link to big data via the cloud and I will know, for example, how my week compares to all other men in my age range nationally or globally. The device will become more aware, in other words.

One of my favorite smart devices I came across recently is a smart helmet insert from Shockbox. Concussions are a problem in contact sports. With an insert that measures the force of blows to the head, and communicates wirelessly to a handheld device, a coach or team doctor on the sideline can track the blows being received. So when a young player staggers off the field but says “I’m fine” the data will be right there saying, no you received too hard a blow. 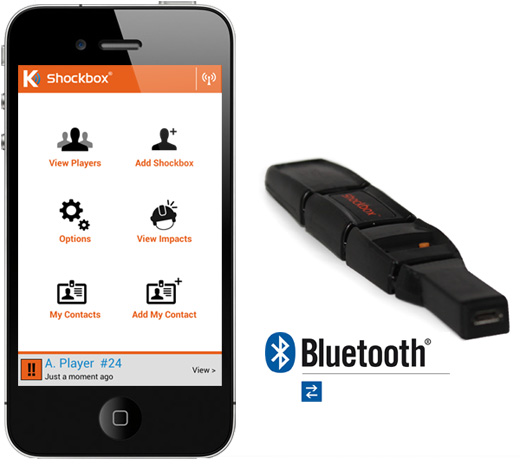 Here is the podcast again. Dave thinks we are going to move in stages from smart wearables to smart implantables to possibly even the choice of enhanced replacement parts for bodies. Provocative stuff. Among other things I describe an interesting traffic incident and wonder why we still rely on human brains and hand-eye coordination in split second situations. With smart infrastructure, devices, and mobility, we won’t.